Dorian Bevec, PhD, joined the AdVita team in April 2020 as Chief Scientific Officer. In this capacity, and as scientific advisor to a wide range of life science companies, he brings over 35 years of broad scientific knowledge and extensive research and development capabilities, including drug development and discovery, repositioning and repurposing for rare and respiratory diseases.  Prior to joining AdVita, Dr. Bevec was the head of Drug Discovery at MetrioPharm/Athenion Group for COPD and also worked on Duchenne Muscular Dystrophy. Before that, he was Chief Scientific Officer at THERAMetrics Holding AG, later becoming the company’s Chief Development Officer and was co-founder  and Chief Scientific Officer of mondoBIOTECH Group. Earlier, Dr. Bevec was Vice President Research at German start-up company, Axxima Pharmaceuticals and Project Team Leader and Head of the Molecular Biology Department at the Novartis Research Institute.

During his career Dr. Bevec was a member of the task force at the International Rare Diseases Research Consortium (IRDiRC), and a biomedical scientific advisor to the Cecil H. Green Library, Stanford University.

Dr. Bevec studied biology at the Justus-Liebig-University Gießen, Germany, earned a PhD in molecular biology from the Ludwig-Maximilians-University of Munich, Germany and has a habilitation (Venia Docendi) from the University of Vienna, Austria, in the field of human virology for gene therapy against HIV-1 infections. 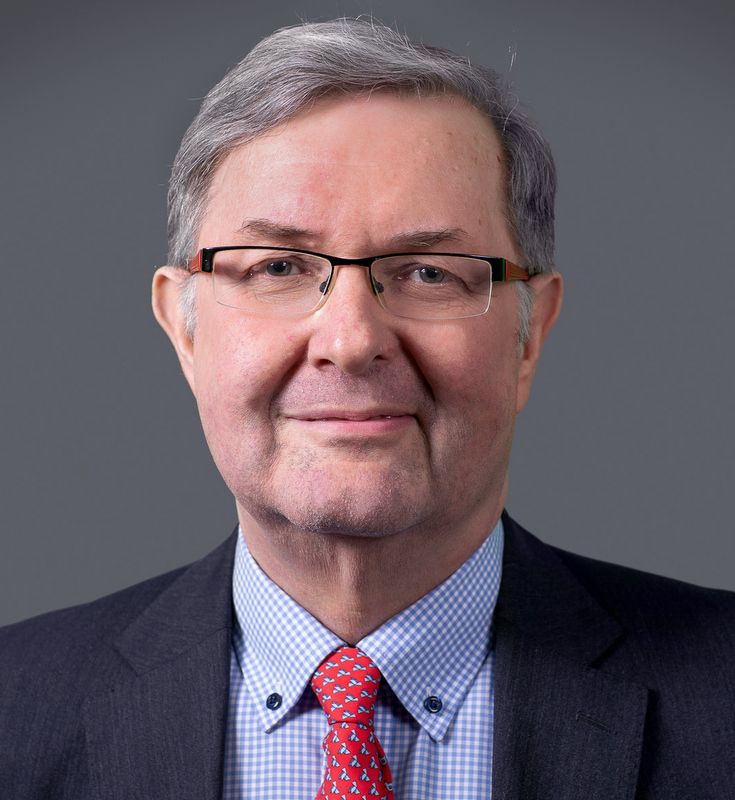