Chairman of the Board

Raghuram Selvaraju is a Managing Director of Equity Research at H.C. Wainwright whose research focuses on the healthcare sector. He has over 15 years of experience on Wall Street and previously was a pharmaceutical researcher at Serono in Switzerland. In addition, Ram has appeared numerous times on Bloomberg, CNBC, Business News Network and BTV where he discussed drug development trends, healthcare reform policy, and pharma and biotech M&A. Prior to joining H.C. Wainwright, he held Senior Research positions at MLV & Co., Aegis Capital, Hapoalim Securities U.S.A. and Rodman & Renshaw LLC. He became the youngest-ever recipient of the Serono Pharmaceutical Research Institute’s Inventorship Award for exceptional innovation and creativity in 2003.

Ram earned his Ph.D. in cellular immunology and molecular neuroscience and an M.S. in molecular biology from the University of Geneva in Switzerland on the basis of his drug development research. Ram holds an M.B.A. from the Cornell University accelerated one-year program for scientists and engineers. He has a B.S. in biological sciences and technical writing from Carnegie Mellon University. 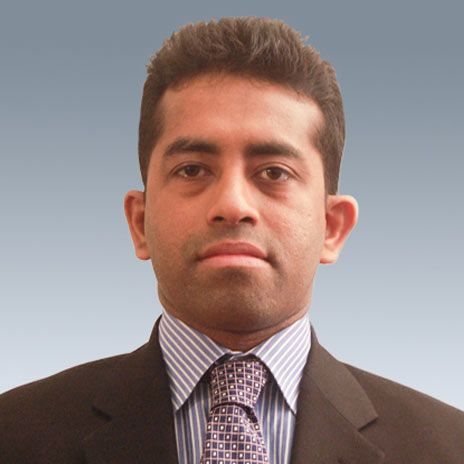